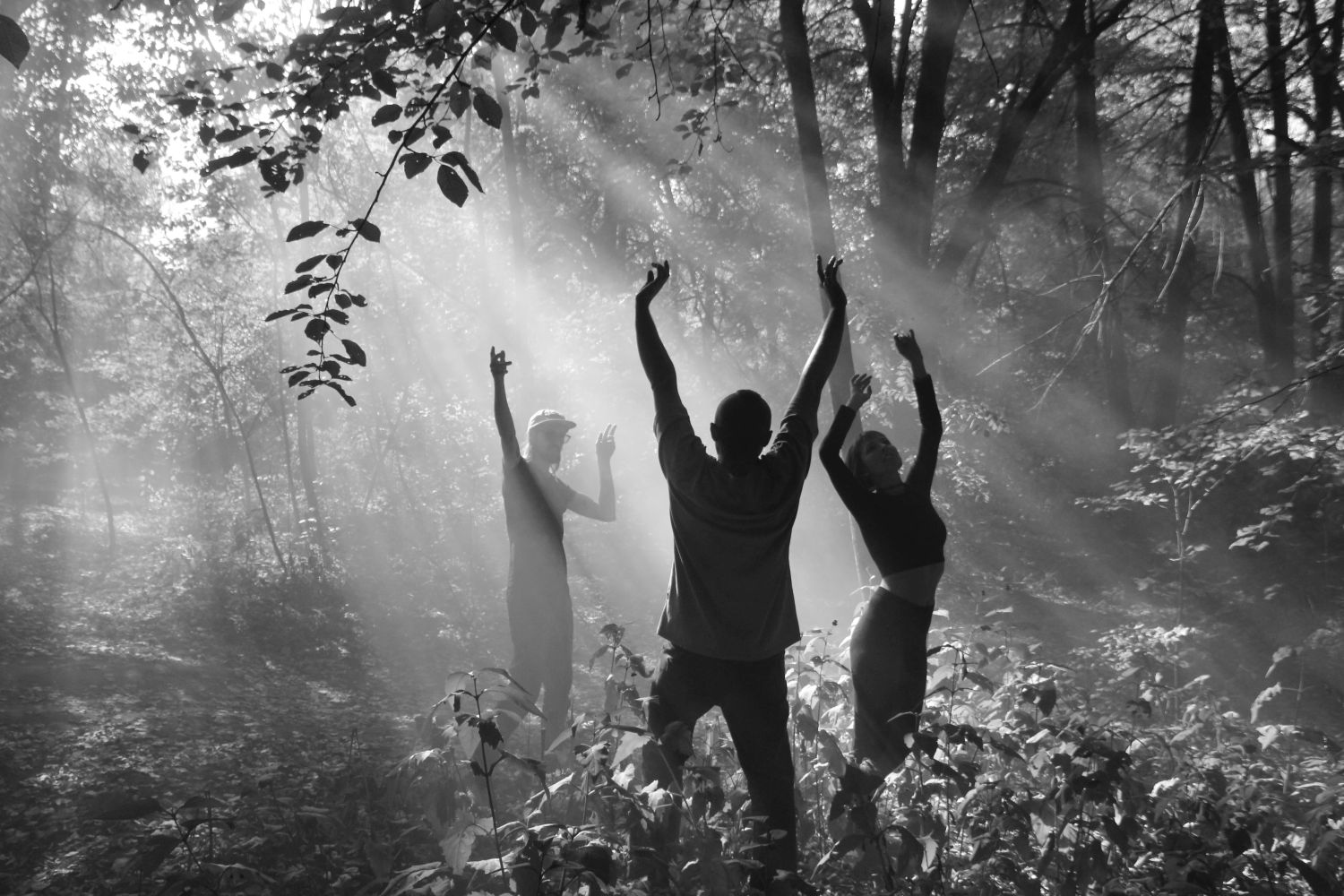 Тонка (Tonka) – is a music project based in Kyiv, Ukraine in 2018 by the singer Olena Karas and music producer Yaroslav Tatarchenko as an forward-thinking intelligent pop music. Two

Тонка (Tonka) – is a music project based in Kyiv, Ukraine in 2018
by the singer Olena Karas and music producer Yaroslav Tatarchenko as
an forward-thinking intelligent pop music. Two month later the
band was joined by the well-known Ukrainian drummer Denys
Shvets. Since 2018 Tонка released 4 EP albums, 8 music videos,
performed at the biggest Ukrainian music festivals such as Atlas
Weekend, Hedonism, Kurazh-Bazar, Dily Eco-fest and others and
was signed by the biggest music-recording and publishing label
in Ukraine ”Masterskaya”. Toнка reaches the hearts of new fans with
the mixture of extraordinary idm-ish bold and brave music,
unique voice and subtle lyrics.

On February 22 Тонка presented a new mini-album «Знов
молодість не буде» (Youth will not be again) and a lyric video
«Рятівник» (Savior). The main message of the release: be brave
and not be afraid.
After Russia’s full-scale invasion of Ukraine, the songs of this mini-
album began to have other meanings. Now they reflect the
internal state of the Ukrainian people, emphasize the courage,
independence and desire for victory!
Because of war, vocalist of Тонка Olena was forced to evacuate to
Europe.
That’s why Тонка performance is possible in a duet with guitarist
Svetlana Maiger now.
It is very important for band to continue to develop Ukrainian
culture and support their country.
Слава Україні!

TONKA will be performing at Ost Anders Festival 2022 at
Kulturwerkstatt Auf AEG in Nuremberg on Saturday, June 04th.