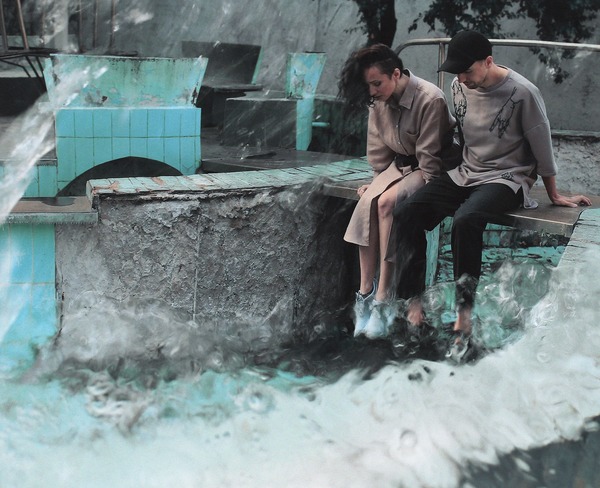 In 2016, the second album was released – SONCA and the group instantly became the most fashionable in Belarus. Shuma performs at fashion shows, club concerts and major festivals.
Soundcloud: https://soundcloud.com/shuma-by/sets/shuma-sonca

In 2018, the group took part in the Eurovision Belarus qualifying round with the track “Clouds” and as a result of the selection they received love of audience.
After the selection, the group shot a video, which showed the story of the Belarusian transgender girl Valeria. The video was the beginning of the “superparents” campaign, which works with parents of LGBT children and encourages them to love and accept their children. The Clouds video clip has received and continues to receive awards at short film festivals and music videos around the world. In 2019, the clip received bronze at the Berlin Music Video Festival (BMWA).
Clouds video: https://www.youtube.com/watch?v=zC6eA1mqZB8&t=1s

In 2019, the third album “Me, Mother” was released. It is dedicated to the mystery of the birth of a human, both vocalists were pregnant during recording. Their work is inspired by ayahuasca ceremonies and it is a magical and deep journey into the theme of motherhood. It is dedicated to Mother Earth.
The official mix of the album with Latin texts: https://www.youtube.com/watch?v=ECO45BAZtPc&t=951s
Soundcloud: https://soundcloud.com/ezhevika/sets/shuma-me-mother

The group’s creativity is created at the border of ancient culture and relevant electronic music. Sometimes during a concert the vocalist of the group performs pagan songs exactly as they were sung during the rituals in antiquity.The Shuma project is developing dynamically and attracting the attention of an increasing audience from around the world.